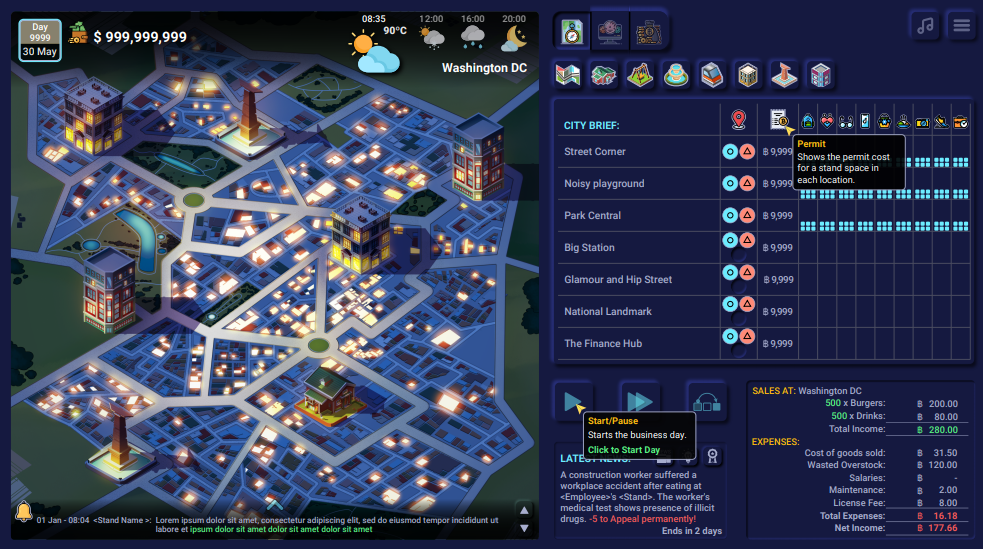 For more game updates please subscribe to our newsletter.